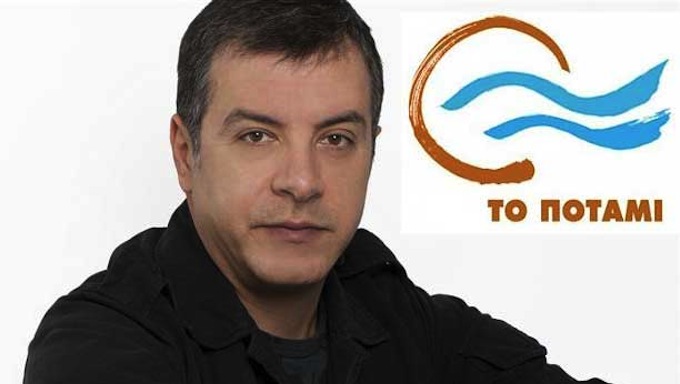 Noted Greek TV journalist Stavros Theodorakis said he’s leaving the major network station Mega and the newspaper Ta Nea and giving up his profession to enter politics and create a new European policy to foster a broader Leftist movement.
According to Iefimerida.gr., he resigned his posts to discuss with associates and shareholders of Protagon.gr whether he will remain on its website.
The names of the participants of the new party, to be called To Potami (The River) will be announced at a press conference on March 4, it was reported.
The party will not have public gatherings nor put up posters as do traditional parties. “It will be a pro-European, progressive party moving in the broader left stream. It will defend reason and justice,” he was reported as saying.
Theodorakis was born in 1963 in the village Drapania of Chania, Crete, Greece, and grew up in western Attica. He started journalism in 1984 and worked for a number of newspapers and radio stations across the political spectrum. From 1985-87 he worked educating gypsies and has published three books.
In 20o0, he started the show Protagonists on the former public broadcaster NET, before taking it to Mega TV in 2006.