TechNews
GreekReporter.com Australia A Greek-Australian among the TOP 20 So You Think You Can Dance... 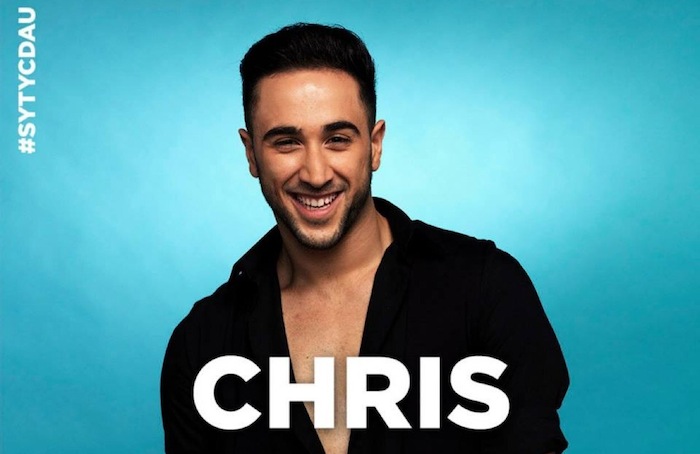 Young but promising Greek-Australian dancer Chris Tsattalios has made it to the Top 20 finalists of So You Think You Can Dance Australia, season 4.

The 21 year-old Syndey native has also appeared in other popular shows such as The Xfactor.

Chris Tsattalios is a graduate of Brent Street Fulltime 2010. He began training at Kermond Kids Comapny at a young age and then went off to complete his training years at Brent Street. Since then he had the opportunity to work for some of the best. Chris has done a couple of show tours including ‘The Next Step’ in Perth and The House of Gaga Experience in China. Other credits include, Xfactor series, Dance Academy, Kids Choice Awards, The House Of Gaga Tribute Show, Young Talent Time, Cris Judd Intensive 2011 and Melbourne Fashion week.

He has also been featured with artists such as Natalie Bassingthwaighte, Jessica Mauboy, Anthony Callea & Zoe Badwi and he has worked with many popular choreographers such as Kelley Abbey, The Squared Divison, Marko Panzic, Cameron Mitchell, Yvette Lee, Chucky Kaplow.

This Sunday Chris will compete again on the show and he needs the audience votes in order to pass to the next stage. Keep an eye on this rising Greek star and vote for him!