Number of Students in Greek Schools of Alexandria Remains Stable 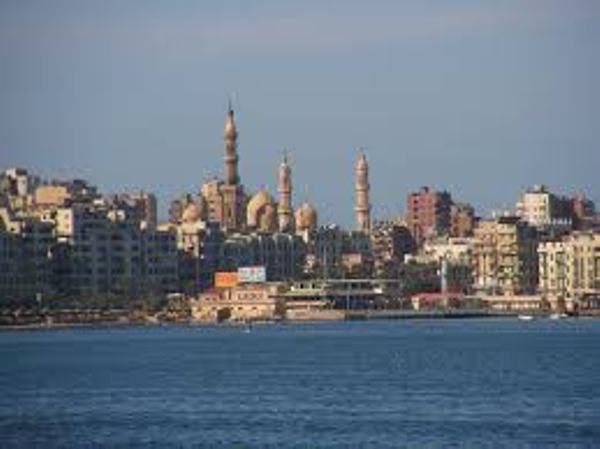 “This creates optimism for the future of schools, as it appears that the level of the education offered, as well as the well-equipped laboratories, museums and sporting facilities, attract parents to register their children in schools of the Greek Community of Alexandria,” says the article.

The first Greek school which was called “The School of Greeks” was built before the creation of the Greek Community of Alexandria, in 1843.  In 1890, it got the name Averofio Greek School of Alexandria in honor of the great benefactor of Greece who offered large amounts of money for the educational field. It is a historical and very important school which has contributed to the city’s cultural life. In 1990 it was awarded by the Academy of Athens for its contribution to Greek education.

The Greek population of Alexandria once numbered at about 150,000 people, among them being eminent traders, businessmen, philanthropists and artists. Today their legacy isn’t only seen in their historical and cultural influence, but also in the city’s infrastructure with impressive hospitals, churches, schools and mansions. Currently, the number of Greeks has reduced to 800.