Dunant and Onassis Hospitals in Greece May Be Closing 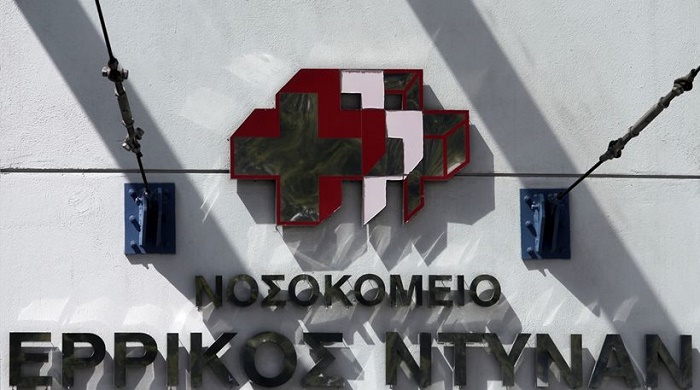 According to the Minister of Heath, Adonis Georgiadis, the Greek government will probably stop striving for the salvation of the  Hellenic Red Cross (HRC) and the “Henry Dunant” hospital.
Georgiadis referred to the District Court ruling to reject the appointment of a Ministry of Health administration in HRC, creating problems for both the charitable organization and its property, the “Henry Dunant” hospital.
The Health Minister said that he would appeal this ruling, commenting that “the government bears absolutely no responsibility for what lies ahead for HRC and the hospital.”
According to Mr. Georgiadis, since this summer, when he was informed of the process of elimination of HRC by the International Red Cross, the government took on the initiative to rescue the HRC and the “Henry Dunant” hospital.
There has been significant progress and they even achieved in making an agreement with Piraeus Bank, which took over the hospital’s loan as a burden by the Bank of Cyprus. Money was disbursed to pay employees of the HRC and there was also an ongoing process of negotiations with the International Red Cross to change its statute and thus cancel the HRC dismissal process.
However, a recent decision of the District Court annulled the Board of Directors that had been set with its previous decision, which had been established by the government.
A new Board of Directors that consisted of former HRC members was established by the court and the Ministry of Health was ordered to consider that the state did not have the slightest legal interest in HRC and “Henry Dunant.”
SOS for Onassis
The Onassis Cardiac Surgery Center is also in immediate danger of being shut down since its deficit reaches almost 25 million euros per year, while its supply circuits continue to operate undisturbed.
Following the resignation of the president, the hospital is being run by an Onassis Foundation administration. Doctors are underpaid and the patients are forced to bribe doctors in order to get medical health.