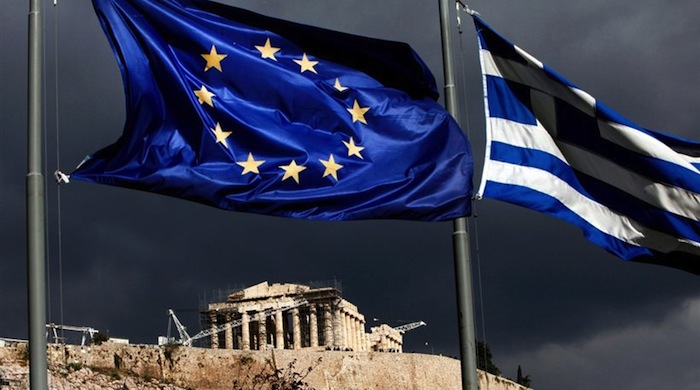 In a recent study, the European think tank Bruegel, argues that Greece will soon have to take up a new bailout package of €40 billion, or freeze any payments to the eurozone until 2030.
The influential Brussels-based research institute, which conducted the study on behalf of the European parliament, focused on the role of the troika in the countries that are undertaking an adjustment program, while also questioning the success of such programs.
The think tank argues that it is very difficult to predict precisely the country’s exit from the adjustment program and believes that, opposed to government plans, the country won’t be able to secure loans with good interest rates from markets by the end of 2014.
The need for a new bailout has emerged due to the funding gap seen in the Greek program. Meanwhile, any bilateral loans taken by Greece through the first bailout should also be extended by 50 years. The currently discussed plans focusing on only extending the maturity and lowering the interest rates on Greece’s outstanding debt won’t be sufficient, according to the study.
The think tank also mentions that Greece should definitely postpone any repayments to the eurozone until 2030, thus extending the present day’s deadline of 2023. Until 2030, however, Greece will need more bailout loans worth €75 billion, so as to meet its upcoming financial obligations to its creditors.
Bruegel says that a new loan package would allow the country to gradually reduce its debt level, lowering it to 135 percent of GDP by 2020 and 98 percent of GDP by 2030.
Greece’s debt level currently stands at about 175 percent of GDP.