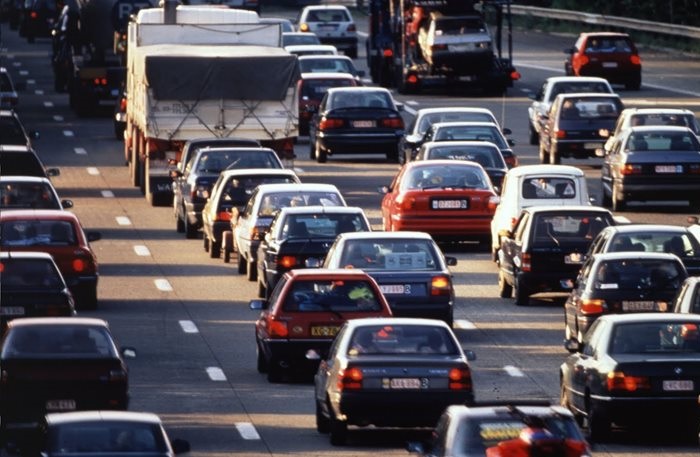 According to the Greek Union of Insurance Companies, 730,000 vehicles in Greece are in circulation without insurance.
A committee, including representatives of the Public Order, Transport, Finance Ministries and the Greek Union of Insurance Companies, after examining the databases of the Greek insurance companies and the Transport Ministry, announced that the number of uninsured vehicles in Greece amounts to 730,000.
The head of the Greek Union of Insurance Companies stated that drivers should not consider their car insurance as an unnecessary expense as it is important for their protection. He noted that there is a fierce competition between insurance companies and therefore insurance premiums have been significantly reduced. Last year, insurance premiums fell by 15% while in 2014 it is expected that they will decrease by 8%.
Traffic police fines are heavy, but it is still impossible to crack down the phenomenon. The owner of an uninsured car would pay 500 euros, while the license plates, driving license and vehicle registration are removed by the police. The fine for an uninsured motorcycle is 250 euros and 1,000 for buses and trucks.