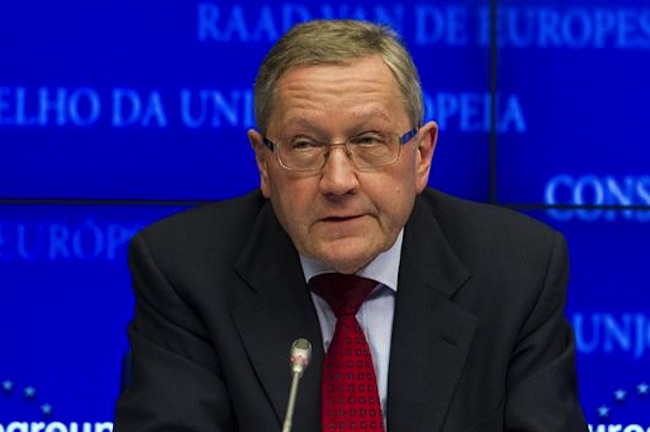 Spain, Portugal, Cyprus, Greece and Ireland’s banks are in good shape and there will not be any surprises in European Central Bank stress tests due later in 2014, the head of the European Stability Mechanism (ESM) Klaus Regling said in an interview to Sueddeutsche Zeitung newspaper.
He said those five countries were benefiting from rising exports and the return of economic growth adding it was important that reforms continue.
“The banks in the programme countries are in quite good shape,” Regling was quoted as saying. “I expect that there won’t be any big surprises in Spain, Portugal and Cyprus. The same is the case for Greece and Ireland,” he noted.
The ECB’s asset quality review, an assessment of the balance sheets of more than 120 banks due to be completed next autumn, should bring transparency on the quality of banks’ loans and other assets.
(source: ana-mpa)