GRNews
GreekReporter.comHollywoodJennifer Aniston Gets 'Cake' on the Big Screen & for Her Birthday

Jennifer Aniston Gets ‘Cake’ on the Big Screen & for Her Birthday 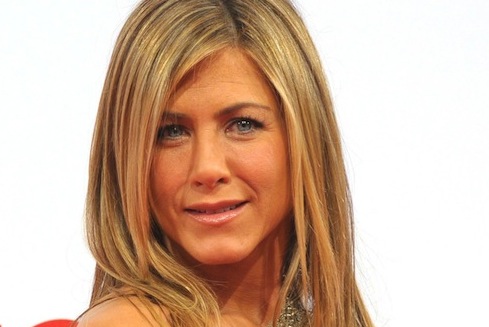 Jennifer Aniston just celebrated her 45th birthday amongst friends in Hollywood, and while she likely enjoyed the soiree with some sweet treats, a sweeter deal has just been announced: the Greek-American actress is getting on-board to star in and executive produce the indie drama “Cake.”

Aniston will play a woman in a pain support group who becomes interested in the suicide of another member, and she then develops a relationship with the deceased woman’s husband.

“Cake,” written by Patrick Tobin, will be directed by Daniel Barnz. It’s the first title of a five-film deal with After Dark Films and China’s Shenghua Entertainment.

While the film was being pitched at the European Film Market in Berlin, Aniston was spotted Tuesday at Soho House in Los Angeles enjoying a birthday dinner with a group of people, including her close pal Courteney Cox. Her fiancé, Justin Theroux, was filming in New York City and reportedly didn’t attend the bash.