GRNews
GreekReporter.comBusiness44% of Central Heating in Athens Remains Turned Off

44% of Central Heating in Athens Remains Turned Off 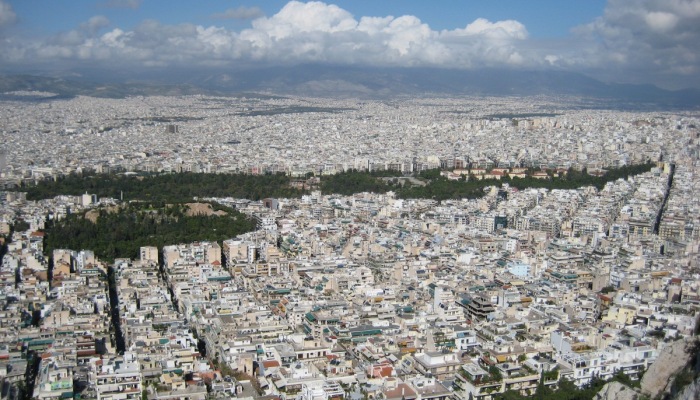 According to the data released by the head of the Attiki Gas Supply Company (EPA) Mr. Balaskas, this winter, the central heating of 44 percent of apartment buildings with heating oil boilers in Athens remain turned off while last year’s numbers stood at 33 percent.
Mr. Balaskas announced that the company’s program is to fund 50 percent of autonomy systems for hot water, cooking and heating with natural gas installation costs.
Approximately 250,000 of households in the Greek capital are looking for a way to heat their homes while Greece’s Ministry of Environment, Energy and Climate Change prepares legislative change in order for the autonomy system installation in buildings with central heating to become easier.
EPA has committed to capitals of 7 million euros in order to subsidize such an autonomy system with a total cost of 1,200 euros including VAT.
According to EPA, the average savings from burning natural gas instead of heating oil come to 44 percent. At the same time, the reduction in industrial tariff for 2013 stood at 12 percent compared to 2012 and the reduction in residential tariff stood at 11 percent.
Nonetheless, due to Greece’s ongoing economic recession and to this year’s mild winter, the total consumption decreased by 11 percent leading to a reduction in the company’s turnover by 18 percent during 2013 and a profit reduction after taxation of 31 percent. At the same time, new natural gas connections in households have decreased by 33 percent. On the other hand, connections in offices raised by 27 percent.