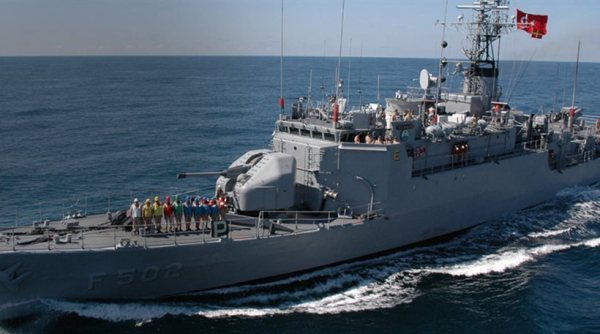 ECOS announced it is a "Climate Positive" company, creating more natural resources than it consumes to produce its plant-powered products.
Basketball

"Before Giannis there was another Greek. That was me, Dr. George Korkos," the founding owner of Milwaukee Bucks says with a big grin...