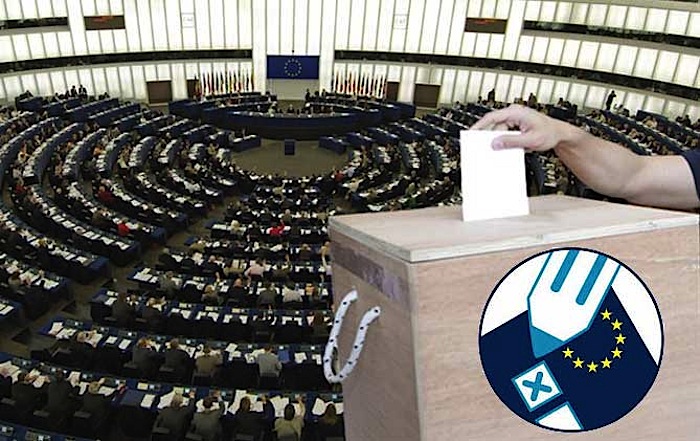 The Greek Prime Minister Antonis Samaras and the Deputy Prime Minister and leader of PASOK Evangelos Venizelos have agreed to promote a new voting system for the upcoming European Parliament elections, held all over Europe in May.
During their meeting late on Saturday, the two men proposed to replace the existing voting system, which is used for the EU elections and applies the party-list proportional representation system, according to which the candidates are elected through allocations on the electoral list.
According to the new plan, Greek voters will be asked to mark their preferred MEP’s from a candidates list, as being also applied in Greek national parliamentary elections. This “concession” put through by the two party leaders will allow for a more direct democratic process in electing candidates to Europarl.
Samaras and Venizelos also discussed some key aspects of the plan, such as raising the MEP candidates for every party to 42, double the number of MEP’s eventually elected (21) to represent the country in the EU institution.
In Greece, any changes made to the EU electoral law require a simple majority in the Greek parliament, opposed to the qualified majority (3/5 majority) needed to change the electoral law for national elections. Therefore, it is certain that the new system will take effect for the elections in May.
The need in Greece for a process in which voters will have more power to decide for EU affairs has increased lately, with PASOK announcing that it will host open elections in March so as to come up with its MEP candidates.