Only Greek Citizens to Vote or Run in Local Elections 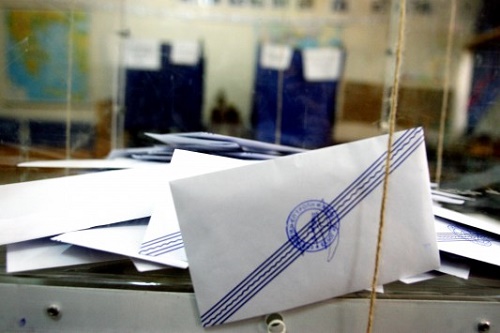 An amendment brought to the Greek parliament that has been added to the justice ministry bill by the interior minister Yiannis Michelakis, is to change the provisions concerning the rights to vote or run in the Greek local elections.
The existing law on voting rights was passed a couple of years ago by the former interior minister Yiannis Ragoussis and is known as “Ragoussis Law.” According to this law, expatriates and foreigners legally residing in Greece, including the citizens of the member states of the European Free Trade Association (Iceland, Liechtenstein, Norway and Switzerland) who hold a valid residence permit, are entitled to vote or be nominated for an elected official’s post in local elections.
The newly introduced provisions will allow only Greeks to vote and stand for a vote in local elections, as the former provisions found in Articles 14-21 of Law 3838/2010 (Ragoussis Law) were deemed unconstitutional by the Greek Council of State.
According to the Decision 460/2013 by the Council of State, the rights to vote or run in local elections apply only to Greek citizens as established in the Greek Constitution. Therefore, this right cannot be extended to people without a Greek citizenship, unless  it is decided after a revision to the current Constitution.