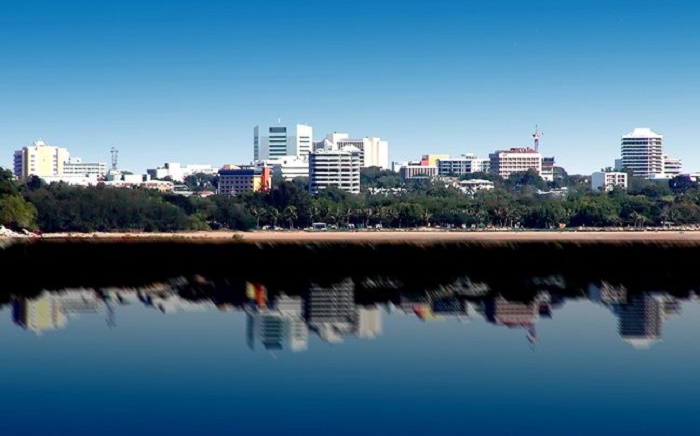 The Greek owned company Halikos Group, considered one of Northern Territory’s leading construction companies, aims to build an artificial island near the port of Darwin in northern Australia.

The company led by John Halikos has been a huge supporter of the Greek diaspora of Darwin. Halikos Group is the sponsor of the SAE Panhellenic Games and has also helped the residents of Kalymnos in Greece, especially after the outbreak of the economic crisis.

Head of the local government of Northern Territory, Adam Giles, praised the initiative of the Greek company. He talked about “great vision,” but added that “it is too early to talk about the construction of a new island.”

The government however, has been criticized for giving its approval to Halikos Group to proceed with the project, when it was revealed that the company had offered $100,000 to the CLP Party.

Halikos Group subsidized the oppositional Labor Party with 90,000 dollars, while John Halikos himself offered 50,000 dollars to the local government.

Environmentalists and local residents appear to be against the construction of the island.