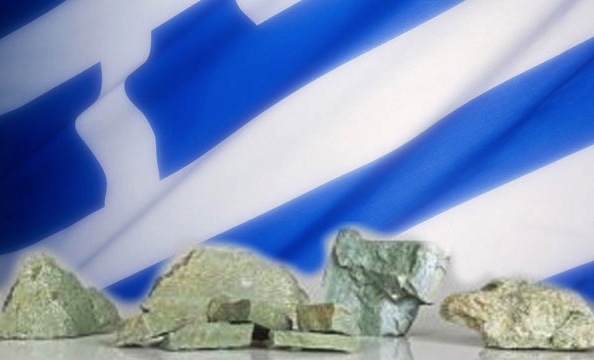 The Supreme Court Prosecutor sent case files to the Greek Parliament in order to investigate if the six politicians mentioned in the file are implicated in the scandal and also to find out whether MP immunity will be lifted in regards to the case.
The file concerns the cancellation of a zeolite mining investment in the region of Evros, Greece. The case is still pending investigation by the Prosecutor in Orestiada and has also been forwarded to corruption prosecutors.
The file in question mentions former Minister for the Environment, Tina Birbili; former Deputy Ministers of State Development, Stavros Kalafatis; Ioannis Bougas; Anastasios Neratzis; current Deputy Minister for the Environment, Asimakis Papageorgiou and former Ministry of Development General Secretary and current MP Konstantinos Mousouroulis.
According to the file, the Greek Parliament, under the law on ministerial accountability, needs to investigate whether the people mentioned are involved in the scandal and then consider lifting their immunity.
A representative of the company “N. Alexandridis and Co.” said that all the politicians involved aborted the investment for the zeolite mining project in Evros, Greece. Their actions caused the company as well as the Greek government monetary losses.
Furthermore, two former Institute of Geology & Mineral Exploration members have been prosecuted for false certification, because they did not assign the project immediately and as a result, the former Deputy Minister for the Environment requested a competition in order to assign the project to a different company.