Betty White Getting ‘Raw’ in the Wrestling Ring 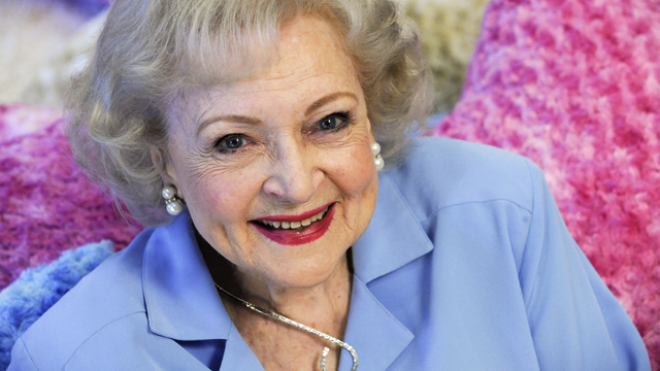 Betty White is following in the footsteps of another celebrity of Greek heritage that recently visited WWE’s Monday Night Raw. After Greek-Filipino wrestler-turned-actor Batista entered the ring a few weeks ago, and went on to win the Royal Rumble (he’s off to WrestlMania next), it has just been announced that the 92 year-old actress and comedian will head to Raw this Monday night, February 10.

White, whose Greek heritage is on her mother’s side (her maiden name is Cachikis), is guest starring on Monday Night Raw at 8pm/7pmC on the USA Network. No word yet on what her appearance will entail, but the program has been  a “must-stop” for celebrities to reach WWE’s TV audience and its more than 250 million social media followers.

While many may be wondering why White is getting in the wrestling ring, her appearance on Monday Night Raw, the most-watched, regularly scheduled program on cable, could have something to do with promoting the February 28 season 3 premiere of “Off Their Rockers,” a hidden-camera show she hosts and executive produces on the Lifetime network. Her other show, “Hot in Cleveland,” which she stars in, premieres March 26 on TV Land.