One in 10 Greek Children Victims of Bullying 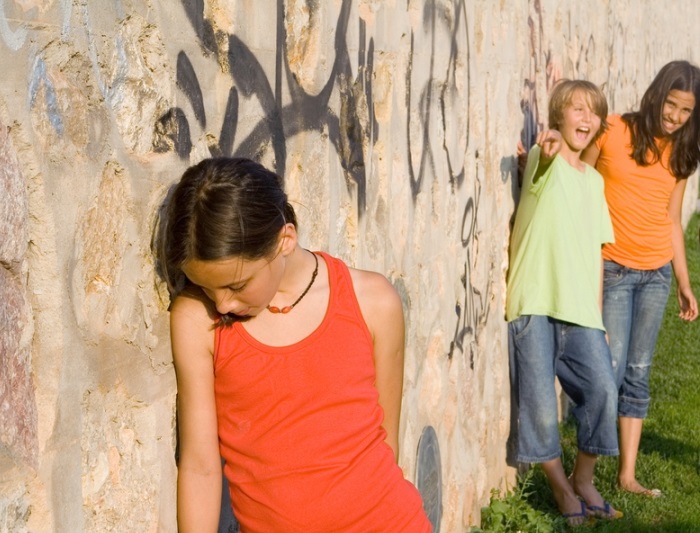 According to recent research that was presented to the Greek Parliament by the Education Minister, Konstantinos Arvanitopoulos on Thursday, one out of ten schoolchildren (10%) are victims of bullying. As expected, the research reveals that the ratio of boys compared to girls that suffer bullying is three to one.
The research was carried out by the University of Athens in various schools of Greece.
Following a question on “School violence and social media,” The Greek Education Minister answered that, “the serious impact of school violence on the physical and mental health of children leads to an urgent need for measures to prevent and deal effectively with the phenomenon.”
In order to address the problem, the Ministry of Education is implementing various activities and programs such as:  violence prevention, management of conflicts, racist attacks, sexual harassment, violence on the Internet, and domestic violence.
Over the last decade the incidents of bullying, mostly in schools have increased dramatically throughout the world, many times resulting in the victims suicide. The victims tend to be aggressive, feel rejected and isolated and  face difficulties in solving social problems and in forming social relationships. The main risk for children who have been bullied is to become bullies themselves.