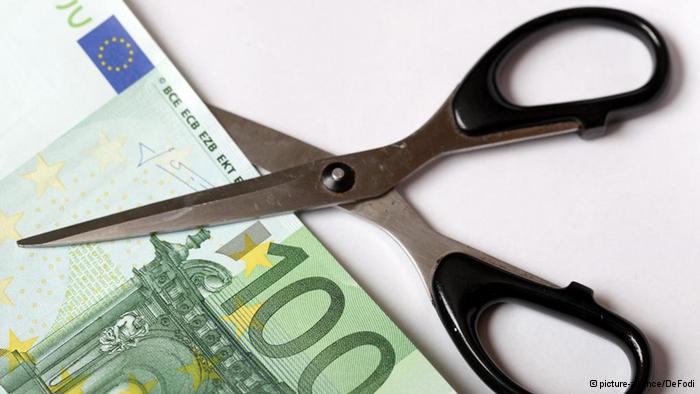 The German economist and former member of the European Commission’s Task Force for Greece, Jens Bastian proposes an international summit for the Greek debt, similar to the one organized in 1952, which will link the debt’s “haircut” with certain conditions.

“We need an international summit about Greek debt, as it was done in London in 1952 for Germany’s debt. This time we need to discuss Greece. We will link debt’s haircut with very specific conditions and we will give Greece a better future,” Bastian stated to the German “Deutsche Welle.” According to a DW’ report, Troika is expecting reliable figures from Greece in order to release the next tranche as the figures provided by the Greek government are sometimes wrong, such as last year’s surplus of 691 million Euros.

It is also stressed that a Greek primary surplus is essential in order for Greece to return to markets in spring and stop being under Troika control.

According to Bastian, “Greek debt is constantly increasing and Greece does not have the ability to repay it on its own, not even if bigger taxes will be imposed and tax evasion will be addressed.” Moreover, he recognizes that Greek debt is a problematic issue among the creditors but he believes that decisions must be made soon, before the debt reaches 2012 levels again and another “haircut” is considered.

“What is important now for the Greek government, is to improve Greece’s tax system and effectively address tax evasion, and in the coming decades Greece will be able to gradually repay all its debts” the German economist added.