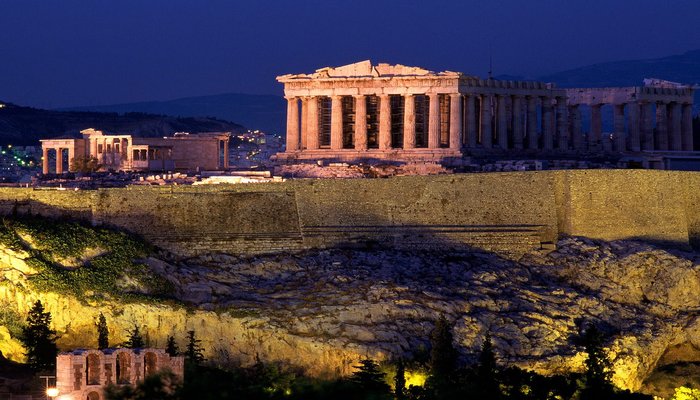 A survey conducted by the European Council on Foreign Relations (ECFR) assessed the performance of EU countries in terms of foreign policy during 2013. Greece has been characterized as a “slacker” in foreign policy mainly due to its limited development assistance abroad and due to the criticism received from the European Commission for signing  a bilateral agreement on energy with Russia.
France and the UK are at the top of the list while Germany has fallen from first to third place, failing in four of the key parameters assessed in the survey. Greece was rated the worst performer in the energy sector because of the agreement with Russia, in development and humanitarian assistance and in assisting Syrian refugees. Moreover, Greece is not considered a “leader” in any category and in the same survey in 2012 Greece also failed in five categories.
The European Union performed well in its relations with the U.S. concerning the issue of Iran and trade, in its enlargement to include the Western Balkans, and in disarmament and the arms trade. Conversely, the EU rated poorly in terms of its response to the Syrian issue, in its relations with the U.S. for breaches of personal data and the protection of human rights and in the rule of law in Turkey and its relations with Turkey on the Cyprus question.
Cyprus, despite being “lazy” in its relations with Turkey and in development assistance, is considered a “leader” in its assistance of Syrian refugees.