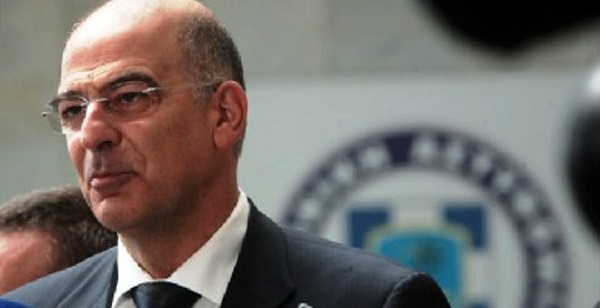 On Thursday, January 30, the Greek Minister of Public Order and Citizen Protection, Nikos Dendias, criticised the European Union’s Dublin Regulation on asylum responsibility. In an interview with Skai Radio he stated that the Greek government is opposed to Dublin III as it leaves Greece in the same position. “We cannot alone carry the responsibility. We call for burden sharing among EU members,” said Dendias.
The Dublin Regulation requires that each EU member state is obliged to take full responsibility for any asylum application submitted. Furthermore it states that an immigrant is allowed to claim refugee status only in the state in which he or she first entered the EU.
Greece pushed for changes to Dublin III, however with little result. In the same interview, the Greek Minister described the quality of Greece’s immigrants as “tragic.” He continued, “migrants from the ex-Soviet Union that go to Sweden for example, will be better; will have some kind of level. On the other hand Greece gets migrants from Bangladesh and Afghanistan with a different culture and who belong to a different world. This is Greece’s misfortune.”
“With a sloppy bill in 1984, police and gendarmerie became one unit overnight. However, the model of the 50’s and 60’s remained. If only we were back in a time when we could just whistle and arrest the thief. Things have changed,” said Dendias.