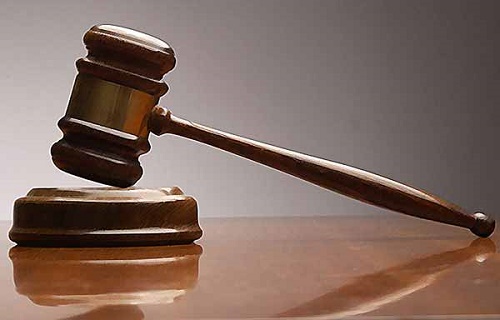 The President of the Greek Union of Judges and Prosecutors, Vassiliki Thanou announced that during the next judicial year, the 18-month custody will probably cease to exist.
She spoke during the hearing of the parliamentary committee that is in charge of processing the bill for “just satisfaction for exceeding the reasonable duration of proceedings in civil and criminal courts as well as the Court of Audit.”
Addressing the Minister of Justice and the MPs, Mrs. Thanou said that there are so many cases that the Court of Appeal expressed its concern for the next judicial year, saying “the 18-month custody will cease to exist.”
The main reason for the irrational number of cases is the fact that due to the Greek economic crisis the number of cases concerning economic affairs and crimes has increased to alarming levels.
Statistics show that in 2008 the investigative offices of the First Instance Court in Athens, Greece, handled 4,000 cases, while in 2012 there were 8,500 cases.
Meanwhile, criminal audiences are also faced with a large number of cases, she added, because it is humanly impossible for the court to complete all cases. Inevitably, half of the cases have been postponed. She mentioned the example of the First Instance Court of Athens scheduling urgent cases of interlocutory proceedings after six months. Hearings for civil cases are set for after three to four years.
The situation in cases of highly indebted households is quite tragic and most cases are scheduled to go to court in 2020 or 2022.
She expressed the need to fill the gaps that exist in permanent positions and infrastructure and to increase the number of students in the School of Magistrates.