GRNews
GreekReporter.comGreek NewsEnvironmentGreek From Thessaloniki Candidate for European Farmer of the Year

Greek From Thessaloniki Candidate for European Farmer of the Year 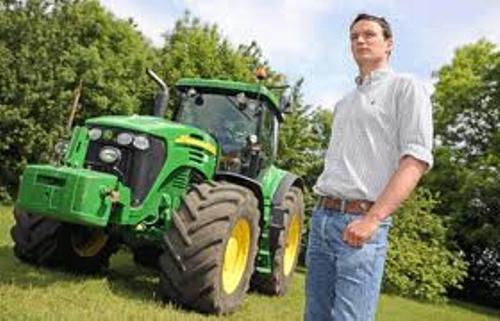 Greek farmer Christos Panagiotidis from Thessaloniki, Greece, will participate in the European competition for the best young farmer.

The competitors add up to 19 from an equal number of member-States of EU. The winner of the second European Congress will promote the most innovative agricultural practices that currently have been developed in Europe.

Christos Panagiotidis contests in three different categories; a) the best European farmer, b) the best viable practices, c) the most innovative practices.

The Greek contender has created an entire farm unit in Thessaloniki, where he produces food for Greek animals which he breeds biologically.