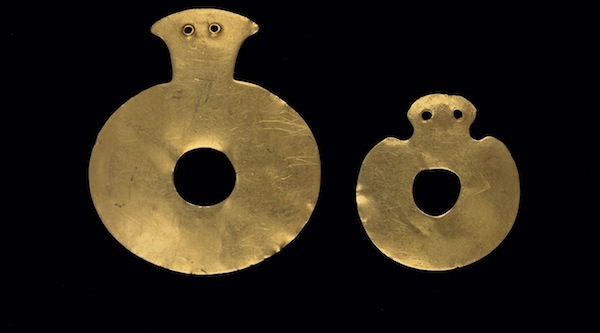 The exhibition “Nautilius: Navigating Greece” has opened at the Musée des Beaux Arts (Βozar) in Brussels, Belgium. On display until the end of April, the exhibition examines the “intimate relationship between the Greeks and the Mediterranean Sea trough the ages.” By connecting six themes, “Ecologies, Maritime Routes, Odysseys, Hegemony, Ecumene, Faith,” the exhibition Navigating Greece highlights the Greek relationship between nature, culture, identity, adventure, politics, religion and mobility.
Thirty Greek museums, including the National Archaeological Museum, the Acropolis Museum and the Museum of Cycladic Art, have loaned one hundred sculptures, frescoes, coins, vases and ceramics spanning almost 3500 years, from the Cycladic to the Greco-Roman periods. Also on display are twenty-two contemporary works such as photographs, paintings and video art, which engage in a “virtual conversation between antiquity and the modern world.”
This centerpiece event is part of a series of Bozar exhibitions which highlight Greece’s “considerable contribution to Europe’s heritage, with a particular focus on the links between different disciplines.”
A number of separate events linked to the exhibition will also take place at the Bozar, including a multimedia event, a theatrical work, a tribute to new Greek cinema and more.