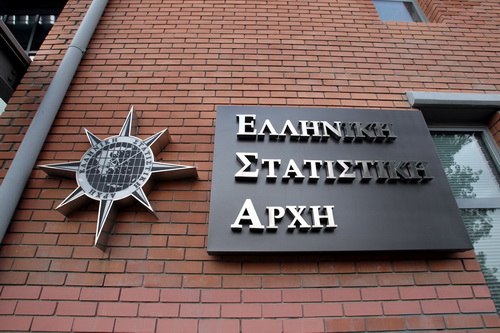 A new report published on Thursday by the Hellenic Statistical Authority (ELSTAT) points to an increase in tourist arrivals of 15.2 percent during January-September 2013 compared to the same period in 2012.
Arrivals from European countries, which account for 88.7 percent of all arrivals, increased by 13.6 percent during January-September 2013, while EU member states showed an increase of 6.6 percent.
The biggest increases in the numbers of tourists to Greece were from Latvia (175%), Mexico (114%), Canada (88%) and China (85%). The numbers of tourists from Russia, Serbia and Turkey have also been increasing, placing them within the top ten tourist sources for Greece.
Increasing numbers of arrivals were also recorded from France, Germany, Poland, Italy and the Netherlands, while arrivals from Spain, Norway, Cyprus and the U.K. were significantly reduced in 2013.
The largest percentage of foreign tourists in Greece came from Germany (12.2%), followed by the U.K. (10.2%), Russia (7.8%), France (6.7%) and Italy (5.7%). Significant increases in arrivals were also recorded from Asia (mainly Turkey) and northern America (Canada and the U.S.).
During January-September 2013 most tourists arrived by plane or car. The airport of Heraklion ranks first (13.9%) in terms of foreign passenger traffic, followed by Athens (13.6%) and Rhodes (10.2%). The largest land crossing is the Evzones port of entry (11.4%).