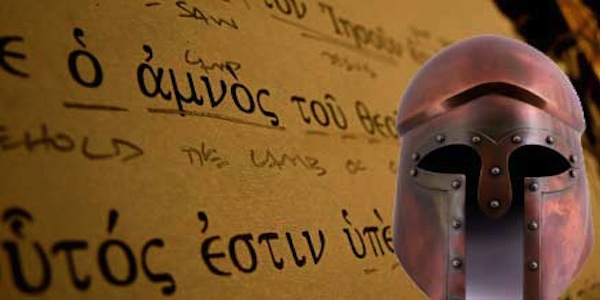 Every year, millions of tourists come to Greece for vacation in an attempt to get to know the Greek culture for which they have heard so much about.
When taking a stroll through the city of Athens, Greece, or an afternoon walk on the Greek islands, we always hear tourists speaking, or rather attempting to speak Greek, poking fun at their funny accents. You see, Greek is not an easy language to learn, write or speak…
What are the most common words used by tourists? 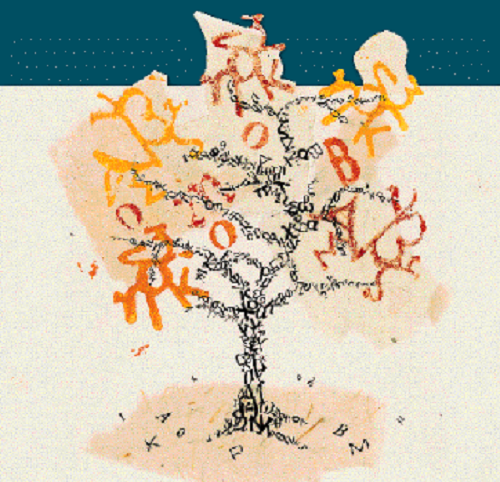 Every tourist traveling to Greece is obligated to learn the word “souvlaki” and many have heard of it before they even step foot in Greece. All tourists know that Greeks like to eat well and the top foods they ask for are “tzatziki” and the famous “mousaka.” Another word they usually learn and shout out day and night, sober or not, is “kalimera” (goodmorning) and “yia sou” (hello). For Greeks it’s funny to hear these words spoken from foreigners simply because everyone speaks with their own country’s unique accent.
During the high touristic season, shop owners put on a show for tourists, which usually involves dancing. On these occasions the word of the day is “opa”. Seeing as tourists are usually more polite than Greeks themselves after a transaction in a tourist shop, they usually use words such as “efharisto” (thank you) or “parakalo” (you’re welcome). Even though Greeks are famous for their romantic spirit, tourists don’t stay put when it comes to love. When wandering the streets late at night, one can hear them saying “s’agapo” (I love you). That is how they show their appreciation to Greek women.
Greek and Latin have greatly influenced other European languages. Words used in various professions such as medicine or psychology derive from Greece, since ancient Greeks were the first to ever talk about them. In English-speaking countries for example, there are many common use originally Greek words such as “politician” and “ecologist.”
(Edited by Ioanna Zikakou)