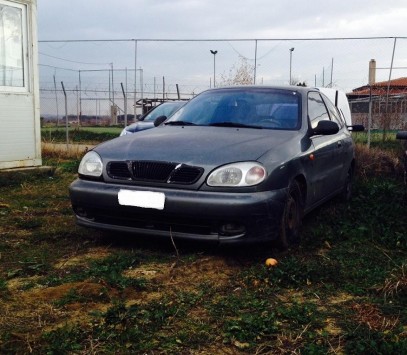 Two Pakistani men aged 29 and 34 were arrested on Saturday in Alexandroupoli in Thrace, northern Greece, during an operation by the Greek police. They were charged with committing a felony, being members of a criminal gang and participating in illegally transporting immigrants into the country.
Charges were also filed against two more Pakistani men aged 20 and 23 years, who were members of the same criminal gang and are also wanted.
The Greek police task force for Illegal Immigration Prosecution, of the Feres National Border Guard Department arrested the two men as they were transporting seven illegal immigrants into the country. Four of these immigrants were from Pakistan, two from Afghanistan and one from Bangladesh.
The investigation by the Greek police points to the gang as a well-organized criminal group, set up to smuggle illegal immigrants into Greece. The 20-year-old man had suggested to the 34-year-old to bring immigrants to Greece through Turkey. Then the 29-year-old would transfer them by car across the border.
The 20-year-old man has already faced Greek authorities in the past for trafficking of illegal immigrants.
Authorities confiscated the car and three mobile phones. The men arrested will appear before the prosecutor of Alexandroupolis, while police continue with the investigation and question the suspects.