Another Two Suicides on Greek Islands 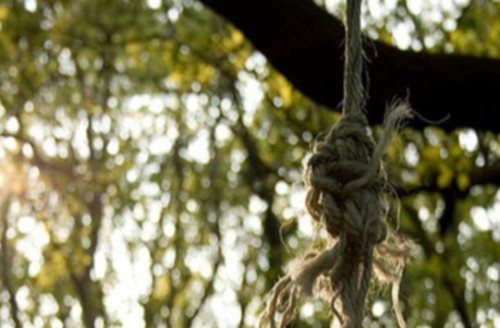 Another two suicides in the Dodecanese, eastern Greece, are added to the long and tragic list. Last Thursday on Leros, a 20 year-old girl hanged herself, while on Kos, a 42 year-old father of two ended his life with a shotgun.
According to aegeanews24, the 42 year-old was found at 5pm in his workshop by relatives. He had shot himself with his own gun.
Greek Police and Forensic Surgeon, Mr. Lambrinos, are carrying out an investigation to confirm the cause of death. Mr. Lambrinos was alerted the moment he returned from Leros where he had traveled in order to examine the body of the 20 year-old girl, who was found hanged early on Thursday morning.
According to sources, the young girl was found hanging in her home and was transferred to hospital immediately. Doctors tried to revive her but without success.