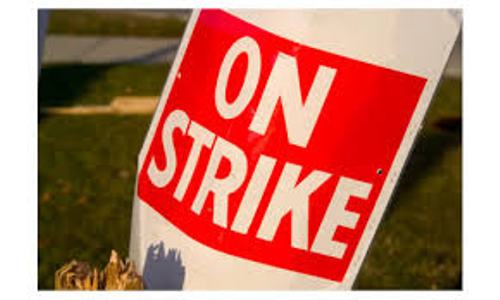 The Federation of Greek Private Employees (OIYE) has decided to strike in response to Sunday store opening.
For the upcoming Sunday opening on January 17, OIYE has announced a 24-hour strike covering all of Greece and has called for a strike round-up at Syntagma Square in Athens.
In its announcement, the Federation was critical of remarks by government officials and trade associations, in which the opening of stores on Sundays and extension of hours on Saturday evenings was argued as good for business. The Federation claims that the decision to open stores on Sunday must be reversed, as it will lead to more small to medium-sized enterprises being closed, along with new layoffs.
In the Greek port city of Patras, the Prosecutor of the city informed earlier on Friday the President of the local Commerce & Imports Association, Giorgos Roros, that she will order the arrest and prosecutions of anyone who tries to disrupt the opening of stores and the access of consumers.
Members of the Patras Association reported that such threats bring back memories of the Greek Junta, and called for an emergency meeting on Friday evening in order to discuss their response.