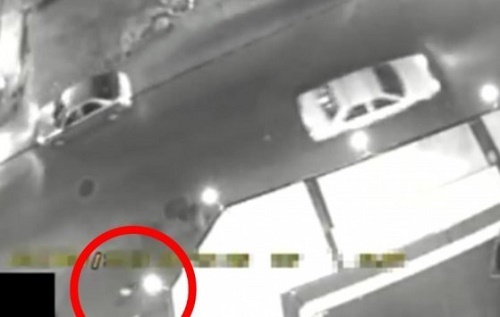 The Greek terrorist organization responsible for the murder of two Golden Dawn members in cold blood on November 1, 2013 in Neo Iraklion, Athens, Greece, has issued a proclamation, verbally attacking all those who dared criticize their actions, especially anarchists and the extra-parliamentary left political parties who condemned their criminal act.
In their proclamation, the terrorist organization did not write a single word of sympathy for the victims and their families, nor did they show the slightest remorse for their act. Instead, they even tried to justify it.
The 21-page document was posted on an anti-authoritarian website. They mentioned, among other things that: “There hasn’t been an armed revolutionary act in the last twenty or so years which hasn’t been mocked from the left parties. This time it was the anarchists/anti-authoritarians who spoke of “provocation,” revealing that they are only trying to spread a feeling of defeatism, victimization and to help in the government’s effort to isolate and suppress rebels who believe in armed struggles. After a long period of time, when everything appeared calmer, we decided to respond.”
In another point of the document, the author comments on statements made after the double murder in Neo Iraklion: “Immediately after the attack on the Golden Dawn members, there were many statements speaking of provocation. Most people panicked. They started making scenarios for who could have attacked and they spoke of spies and provocateurs, they even said that a Golden Dawn member had been behind the attack. Panic is never a good adviser in politics and it was expected that the storm created, would result in ridiculing those who started the rumors, especially after our organization assumed responsibility.”