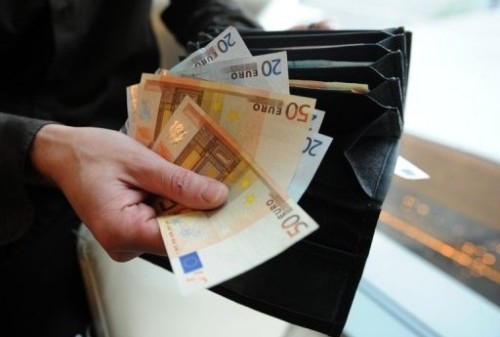 The Four Areas in Greece Most in Danger of Tsunami