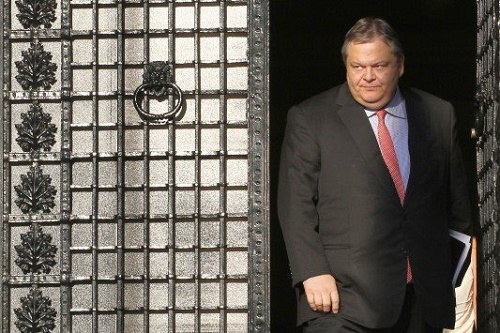 Greek Prime Minister, Antonis Samaras and Deputy Greek Prime Minister and Minister of Foreign Affairs, Evangelos Venizelos met today at the Maximos Mansion. The Greek Finance Minister, Yannis Stournaras was also present during the meeting that lasted 3.5 hours.
The developments in the political and economic landscape of the country were put on the table for discussion. The most important point discussed was the upcoming troika visit in Athens, Greece. The meeting took place only days after the one regarding the 25 euro fee for hospital admission.
According to Yannis Stournaras it is unknown when Poul Thomsen, Klaus Masuch and Matthias Mors will be arriving in Athens, but they will certainly return within the next week. Evangelos Venizelos also spoke of “propaganda that won’t allow Greece to exit the crisis.”
The government’s aim is to reach an agreement with the lenders by February 10, 2014 in order to receive the 4.9 billion euro installment that is due by the end of the month.
During the meeting the three politicians also discussed the recent escape of Christodoulos Xeros from prison, as well as the Hellenic Postbank scandal.