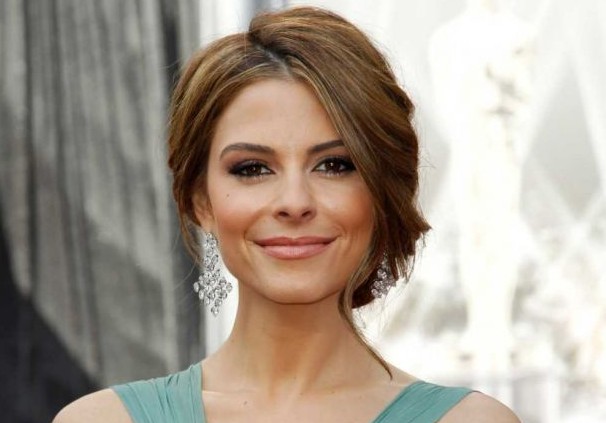 “Chasing Maria Menounos,” a reality series that focuses on the television personality’s life, including her Greek family, a hectic work schedule, as well as her long-time relationship with boyfriend Kevin Undergaro, has set a premiere date. The docu-style program will premiere Tuesday, March 18 at 10pm on the Oxygen network.

“Maria is ambitious, unconventional and incredibly funny,” Senior Vice President of Original Programming Rod Aissa said in a statement. “You can’t help but fall in love with her.”

Menounos announced she’d be filming the reality series back in July 2012. The 35-year-old Greek-American  has kept no secrets about being proud of her heritage, and has publicly spoken out about her relationship with Undergaro and the reasons they have yet to be married. She told Boston Magazine that the marriage and kids part of her life will be central to the show, and that her “parents are definitely pressuring for both.”

In addition to the premiere of her show this Spring, Menounos is also scheduled to release her second book, The EveryGirl’s Guide to Diet and Fitness, in April.