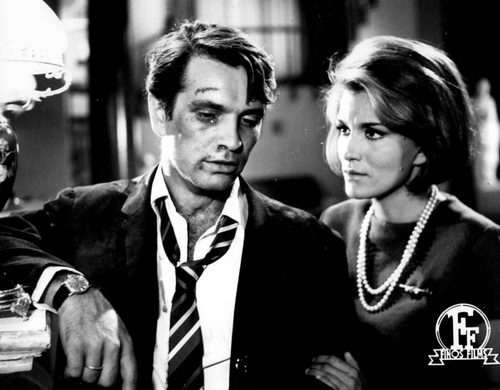 The open-air cinema, a much beloved form of entertainment in Greece, will be revived in the garden courtyard of the Hellenic Museum of Melbourne this summer.

The Summer Cinema Program is organized in collaboration with the Greek Film Festival and includes screenings of classic films from Greece’s golden era of movies.

Before the screenings, renowned Greek-Australian restaurateur Con Christopoulos will introduce the audience to Greek Pagoto, his first pop-up creation. Meaning ice-cream in Greek, Pagoto will pay tribute to the flavors of Greece, evoking many childhood memories, and the cultural space of the Museum.

The organizers of the events believe that no one can resist the beauty of a summer night under the open sky (if permitted by the temperamental weather of Melbourne) and invite everyone to enjoy a Greek story “unfolding” on screen.

For more information, ticket reservation and plot summaries of the screened films, visit the website of the Hellenic Museum of Melbourne.