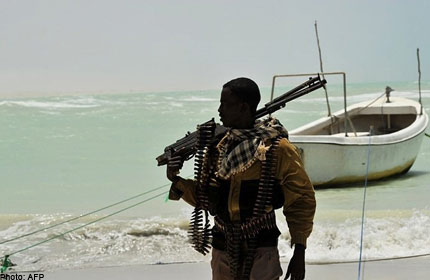 Greek 65-year-old chief engineer who was kidnapped by Nigerian pirates was released on Tuesday. He along with the Ukrainian captain of the Greek-owned cargo vessel ALTHEA, were abducted on December 17, while sailing between Nigeria and Guinea.

According to the company Medtankers Management LTD, the Ukrainian captain has also been released. The company provided no further information, specifically whether any ransom was paid. It was initially thought that money would be demanded for the release of the men.

As reported by the Greek Ministry of Shipping, of the crew of 18, only the chief engineer was Greek. The pirates boarded the vessel and abducted the two men, but left the rest of the crew unharmed.

Incidents of Piracy against cargo vessels have increased over the past few years, particularly in the waters between the Red Sea and Indian Ocean, off the Somali coast. It is estimated that worldwide, losses due to piracy amount to some 16 billion dollars per year.