TechNews
GreekReporter.com Diaspora Where Is the Money Collected for Myrto?

Where Is the Money Collected for Myrto? 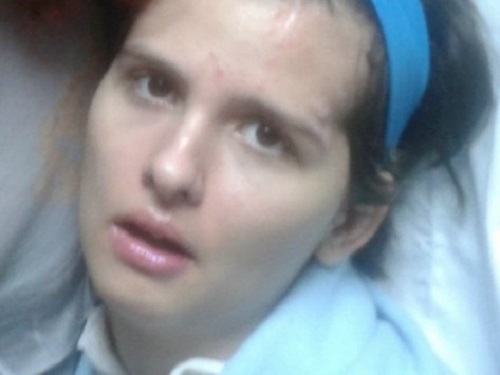 Greek-American online news portal, Proini, has published a serious complaint about the money collected for the 16-year old Myrto.

According to Proini, the money that was donated by Greeks in the U.S.A was to cover the medical expenses for Myrto, who was brutally attacked on the island of Paros in 2012.

Myrto Papadomichelaki is currently in hospital in Boston after being brutally attacked by a Pakistani man, while on holiday on the Greek island of Paros with her mother and older sister in the summer of 2012 The expenses of Myrto’s medical treatment (more than 110,000 euros), is kept in the bank account of the Boston Federation of the Greek Association. However they are allegedly refusing to make the funds available to cover Myrto’s treatment.

It is alleged that the Boston Federation wishes to manage the money as it sees fit. They claim that the money will be used to cover the cost of surgery carried out on December 5, 2013 at the Children’s Hospital, and the purchase of a Tobii Speech Recognition Device, costing 25,000 dollars. However, the Greek-American philanthropist Bess Pappas paid for the surgery, while the firm Medtronic has offered the family one of the Speech Recognition Devices.

The Federation, despite the demands of Myrto’s mother, refuses to reveal the exact amount collected and the names of the donors, as required by U.S. law.