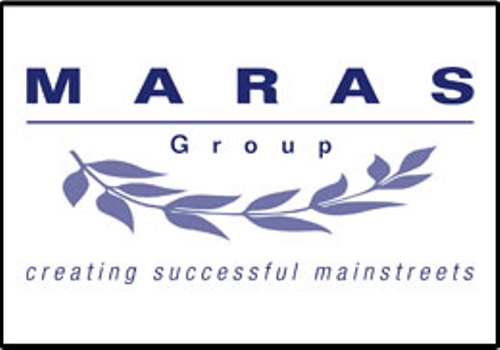 A Greek construction company of South Australia was awarded the prestigious European Business Council (DAC) as a leading business in 2013.

The ceremony took place at a special event held in the hall of Oxford University in recognition of innovative activity and success of the company in the construction business.

The Maras Group, founded by Theofanis Maras, is now headed by his son, Steve Maras, who received the award.

“This distinction is a special honor for us,” said Steve Maras.

The company will invest tens of millions of dollars in 2014 to resurrect the Port Antelaint and turn it into a huge mall. Last year, Theofanis Maras was proclaimed “leading personality” of South Australia (South Australia Property Icons) in the field of real estate by the Real Estate Council of the same state (Property Council of Australia SA).

According to the reasoning of the decision, it even changed the face of South Australia, in cities and provincial centers.

Theofanis Maras declared that in Australia, “There is the tall poppy syndrome. Everyone sees the big construction companies that make a lot of profit and consider them rivals. But few people understand the dangers and risks that we are taking to build homes, factories, businesses.”