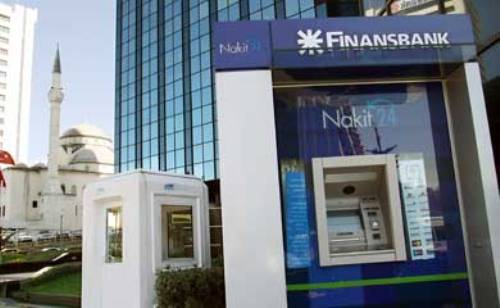 The radical developments on the political scenery of Turkey lately have caused anxiety among policymakers of more than 500 Greek companies that have “cashed” money to the neighboring country. The companies’ officials believe that their investments are not at risk, but they’ve decided to monitor the situation closely in order to prevent any unpleasant turn of events.
The most worrisome thing for the Greek firms is the continuing slide of the Turkish lira. In particular, over the past six months, the Turkish lira has lost 25 percent of its value, something that has caused an increase in the price of Greek products. Despite this negative development, no problems occurred in interbank transactions… at least until now, the firms’ officials report to Kathimerini.
They added that there is no problem with their investments in Turkey, but they do not deny that the continuous “fall” of the lira has a negative impact on Greek exports to Turkey.
The main concern of the Greek companies with subsidiaries in Turkey is how this crisis will be defused and if the country will go to the polls. The latter, many pundits claim, is the most likely scenario.