GRNews
GreekReporter.comHollywoodNewly Released Trailer for Nick Cassavetes' 'The Other Woman'

Newly Released Trailer for Nick Cassavetes’ ‘The Other Woman’ 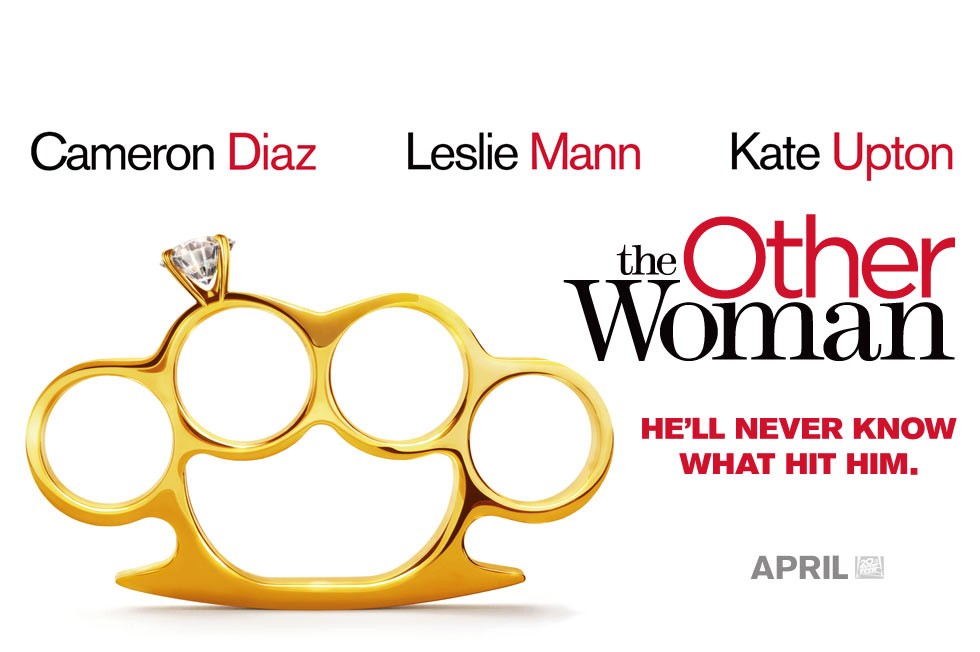 The trailer for “The Other Woman,” the latest film from Greek-American director Nick Cassavetes, has just been released.

The comedy, which stars Cameron Diaz, is about a woman who realizes she’s not her boyfriend’s only flame and teams up with his wife to plot revenge. Along the way, they form a friendship and soon discover the cheater has more than one mistress. Shot on-location in the Hamptons, New York this past summer, the film also stars Leslie Mann, model Kate Upton, and Nicolaj-Coster Waldau. Diaz and Cassavetes previously worked together on the 2009 drama “My Sister’s Keeper.”