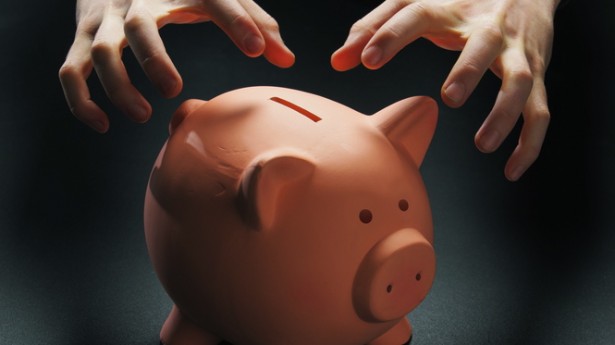 The European Union has rebutted a claim by a member of the major opposition party Coalition of the Radical Left (SYRIZA) said that Greece’s international lenders might authorize partial confiscation of guaranteed bank accounts – similar to what Cyprus did for unguaranteed accounts – because bailouts haven’t done enough to save the economy.
Antoine Colombani, a spokesman for European Commission Vice President Joaquin Almunia, said the assertion by SYRIZA European Parliament lawmaker Nikos Chountis was wrong, although it wasn’t the first time the idea of seizing money directly from bank accounts has been raised since Cyprus went along with taking 47.5 percent of accounts of more than 100,000 euros.
In a press release distributed to journalists following a parliamentary question earlier this week, the leftist MEP said that the Commission had not ruled out a haircut on “safe deposits.”
In an official statement, Colombani rejected Chountis’ allegations saying that EU state aid rules do not require any contribution whatsoever from bank deposits.
“Deposits are excluded from the scope of burden sharing. This means no contribution is required from any deposits, whether insured or uninsured, when a bank receives state aid. Indeed, burden sharing obligations under EU state aid rules relate exclusively to shareholders and junior bond holders,” he said.
Greece guarantees bank accounts under 100,000 euros from loss – but not if the government decides to take out whatever it wants.
Cypriot President Nicos Anastasiades had made the same guarantees to all depositors before taking office in March and them promptly went ahead and authorized the confiscation – what critics called theft – of private bank accounts to save the banks from their own mistakes and keep the economy from collapsing. No banker has been held to account for nearly destroying them or the country.