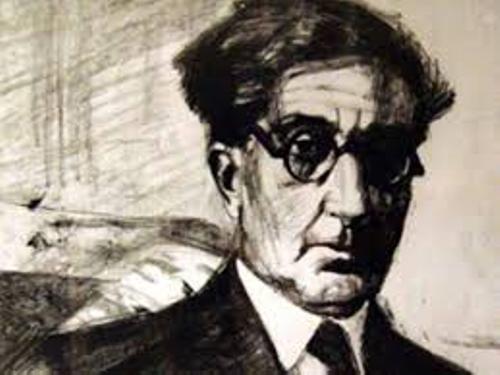 As the Greek State declared, the year 2013 is the “Year of Cavafy” and in celebration of the 150th Anniversary of the famous Greek poet Constantine P. Cavafy, a special event took place in Seoul, South Korea. The event was held on December 7th, 2013 at the Korean Orthodox Church.

Professors in the Greek Studies department of the Hankuk University of Foreign Studies (HUFS), Angel-Jaen Yu, Argiro Kasotaki-Gatopoulou and Charalambos Svanas, organized a unique night of poetry devoted to the famous Greek poet, Constantine P. Cavafy. The students, who are taking Greek literature lessons, also contributed to the preparation of the event.

The students along with their professor and founder of the Greek Studies department of HUFS, Angel-Jaen Yu, for the first time, translated twelve famous works of Constantine P. Cavafy, to Korean. In addition, the students narrated those poems both in Greek and Korean. The audience attending — consisted of Koreans and other nationalities — were thrilled by the occasion.

The event was sponsored by the Hellenic-Korean Community, the Hankuk University of Foreign Studies and the Korean Orthodox Church.