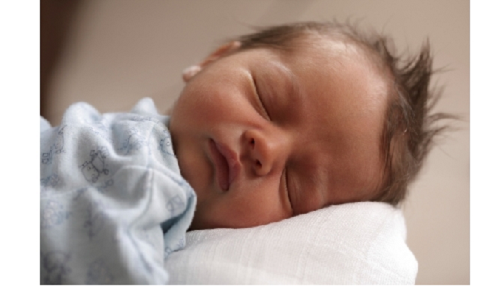 A Bulgarian couple who appear to be the biological parents of an infant at the center of an alleged illegal adoption case, have made a statement to the Police in Larnaca. They claim that the baby was about to be illegally given up for adoption to a Cypriot couple from Derynia.
This unbelievable case has shocked Cyprus. The testimonies of the two will be examined by police in order to assess whether the woman’s obstetrician is criminally liable.
Moreover, the two Bulgarians will give a sample of genetic material in order for it to be compared with that of the infant, and to confirm one way or the other whether they are the child’s biological parents. This illegal adoption case began to unfold during April 2013, when according to the statement made to police, the 38 year-old woman from Bulgaria visited the well-known obstetrician in his private clinic for an examination; during which she expressed her desire for the doctor to perform an abortion.
He managed to talk the woman out of this course of action so that she would continue with the pregnancy. He promised that he would personally take care of all pregnancy and childbirth costs, and that after the baby was born he would arrange for an adoption in exchange for the sum of 10,000 euros.
On the same day, after the police in Larnaka had been informed about the alleged illegal action, both the woman and her partner were arrested.
In addition, the obstetrician was arrested and questioned, during which he claimed that the documents for the adoption had already been submitted by the parents.