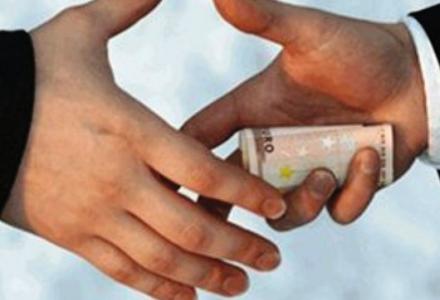 The Internal Audit Service of the Finance Ministry, after an investigation of the income declarations of 93 employees of the tax department, revealed several cases of tax evasion.
Many officials of the tax department had “forgotten” to declare expensive cars and houses, while others were hiding large amounts of money by transferring them abroad.
According to the government’s initial plan, by the end of December the  Internal Audit Service should have conducted an investigation on the finances of 110 managers, deputy managers, supervisors and 130 auditors.
Meanwhile, the Minister of Administrative reform, Kyriakos Mitsotakis, with a letter to the Secretary of Inspectors-Controllers Body for Public Administration, asked the audit of the civil servants who had transferred money into foreign bank accounts. It is estimated that the total amount of the money transferred abroad, after 2009, is more than 100,000 euros.
Mitsotakis asked the ministry’s internal affairs department to give priority to those employees who were already under investigation for suspected offenses.
The Minister stated that the government owes the Greek society an imposition of strict punishments in cases of tax evasion by civil servants. He said “Everyone must realize that the days of everyone doing as they please, without reporting to anyone, are over.”