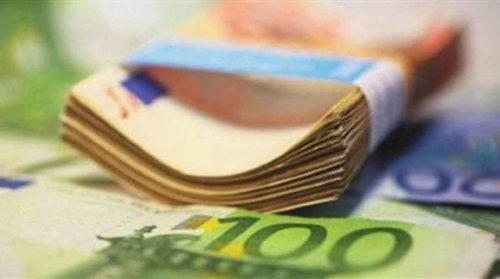 Some recent findings showed that the majority of Greek citizens are drowning in debts and find it hard to fulfill their obligations to the Greek State.
The overdue debts have increased by 1.1 billion euros during October, while in 2013, 7.2 billion euros had accumulated in debts.
Data reports revealed, the majority of Greeks are leaving their most recent bills unpaid in order to pay older debts.
The deposits of Greek citizens to the banks have also been reduced by 1.3 billion euros. This decrease is due to the fact that many people have to withdraw money in order to meet their financial obligations.
In addition, there are many people who fail to regulate their debts towards the Greek state because of the new inflexible and strict system of adjusting overdue debts. In response, the General Secretariat of Public Revenue, Harry Theoharis, has given orders to the excise tax offices to be more lenient towards taxpayers that pay even a small amount of their total debt, on a monthly basis.  This order of course, concerns only those who really find it difficult to make ends meet, and not those who owe big debts and own a significant amount of real estate.