Greek Immigrants Up by 31% in Great Britain 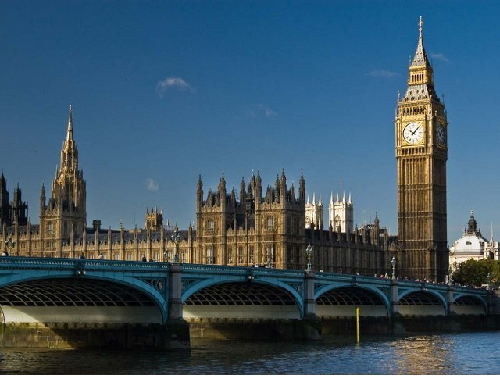 The Government Statistical Service of Great Britain, announced the significant rise of immigrants coming from European countries, just a day after Prime Minister David Cameron, promised to cut off the allowances given to immigrants from the EU, causing a reaction from the European Commission.

In specific, the latest data from Britain showed an increase of 16%, which amounts to 25,000 immigrants from the EU during the last year.

According to data from the British Department for Work and Pensions, the following percentages show the increase of immigrants over a period of 12 months, as of September 30, 2012: