A Symposium on Theo Angelopoulos 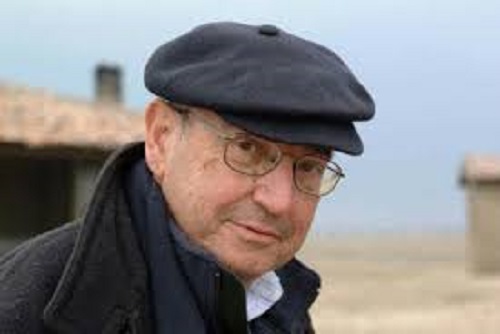 Today, the Center for Modernism Studies of the University of New South Wales is organizing a symposium for the great Greek auteur Theo Angelopoulos.

According to the official announcement, important speakers of the university will analyze the continuities and ruptures that define his works. They will also focus on the “insistence in art cinema narration as a form of resistance.”

Among other themes they will also discuss about the approach of history through his movies, the choice of landscapes, and aesthetics.

Theo Angelopoulos (27 April 1935 – 24 January 2012) is one of the most influential and widely respected filmmakers in the world. He has developed his own cinematic vision characterized by the slightest movement, slightest change in distance, long takes and complicated but carefully composed scenes.