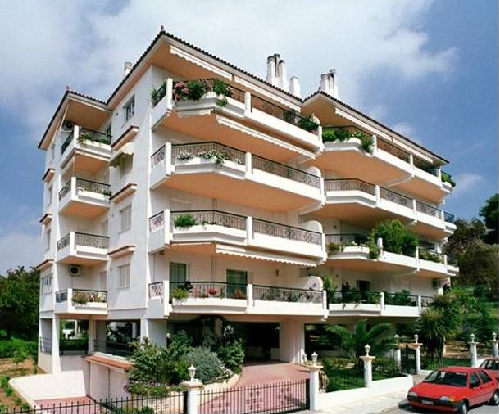 The 2014 budget submitted to Parliament on Friday revealed important information about increased real estate taxation. According to the above, taxes of 526 million euros in 2009 are estimated to reach 2.78 billion this year and will increase further in 2014, at more than 3.9 billion euros.
At the event of the Property Owners Association in Patras, the president of the Hellenic Property Federation, Stratos Paradias, said that from January 1, a series of new measures will be put into effect not only for owners, but also for those who buy or sell estates.
The main speaker at the event was the Professor of the International Economic Relations Department of the Democritus University and University of Thrace Mr. Dionysios Chionis. Mr. Chionis is the vice president of the Board of the Hellenic Property Federation who stressed that the market of real estates is an integral part of the economic development, and that budget approach of real estate issues removes any contribution to development.”
The President of the Association of Property Owners in Achaia, Athanasiadou Kyriaki said that the State manages the impoverishment of society which does not need charity, but rather a protection of their constitutional rights.