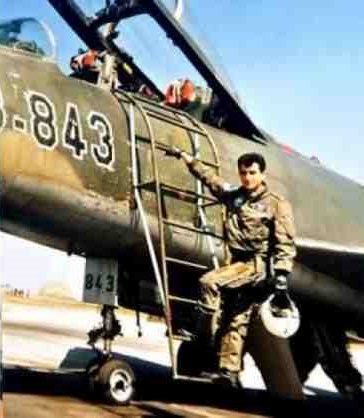 The daughter of a Turkish F-16 pilot claims 650,000 euros compensation from Greece, for the death of her father. She claims that in 1996, her father was killed when his aircraft crashed with a rocket of the Greek aircraft Mirage-2000, near the Greek island of Chios.

According to the Turkish newspaper, Milliyet, the woman’s lawyer already has recourse to the Athens Public Prosecution. The lawyer from Turkey said that on October 8, 1996, the Turkish F-16, that had taken off from the jet aircraft base of Balikeshir, was hit during a training flight around Chios, by rockets thrown by Greek jets.

As the Turkish lawyer reported in Milliyet, ” We appealed to Athens Public Prosecution asking to include the captain of the Greek jet in the inquest, as well as the Headquarters of the Hellenic National Defence General Staff. We also claim a compensation of 650,000 euros.”