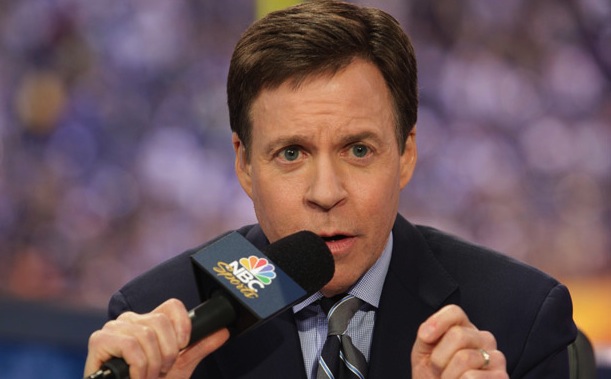 Bob Costas is sitting in the hosting chair once again for NBC’s coverage of the Olympic Games. The network announced Costas will serve as prime-time and late night anchor for the 2014 Winter Olympics, which take place in Sochi, Russia.

The Greek-American television personality is covering the event for a record tenth time in the network’s history. Costas has served as the prime-time host since 1992, having reported on six summer and three winter Games. In addition to prime-time, he will also host late night in 2014, making it only the second time he’s done so (the first was for the 2000 Summer Olympics in Sydney, Australia).

“The Olympics are a unique television event,” Costas said via a press release. “They involve classic sports coverage, of course, but also many elements of storytelling and travelogue aspects that are not part of the usual sports broadcast. They are a three-week miniseries which, if done well, should bring viewers not only compelling athletic performances, but a sense of the host city and country, and an appreciation of what is a truly global gathering.”

A 25-time Emmy Award winner, Costas is one of the most respected and honored broadcasters of his generation. He has the longest tenure (34 years) of any NBC sports announcer.

The Olympics begin February 6 on NBC.