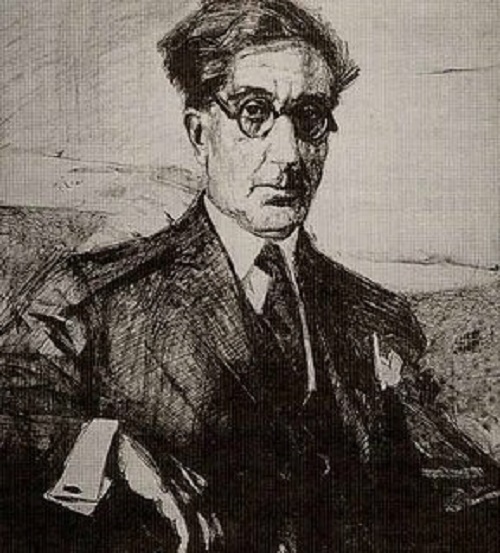 In celebration of the 150th Anniversary of Constantine P. Cavafy, a special reception took place in New York. The attendants had the chance to become better acquainted with the work of the Alexandrian poet, through a variety of events like performances, lectures, onstage interviews, “live translations” and songs.

Great personalities such as Nobel Prize in Literature winner Orhan Pamuk and Oscar winner Olympia Dukakis attended the event. Present at the event were also the author Daniel Madelson who conceived the idea and the author Edmund Keely. Dimitris Papaioannou who is the choreographer and director and as well as the actress Kathleen Turner took part.

The event took place in the famous “The Town Hall,” at the heart of Manhattan. The event was made possible through the sponsorship of the Stavros Niarchos Foundation, in conjunction with the Onassis Foundation and PEN American Center.