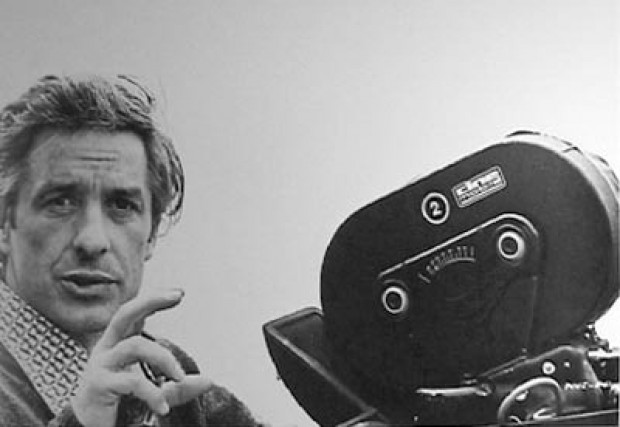 The Greek-American filmmaker was considered a genius, visionary and the forefather of independent film in America. As part of the DVD set from Criterion are a gathering of films which the director maintained total control over by financing them himself and making them outside the studio system. 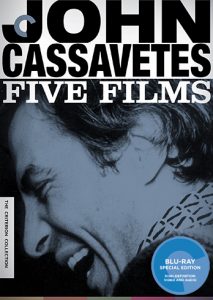 Included in the collection are “Shadows” (1959), “Faces” (1968), “A Woman Under the Influence” (1974), “The Killing of a Chinese Bookie” (1976), “Opening Night” (1977), plus an additional film from Charles Kiselyak, “A Constant Forge—The Life and Art of John Cassavetes,” a documentary which features candid interviews with Cassavetes’ collaborators and friends, rare photographs, and archival footage.

Some of the notable disc features also include silent footage from the Cassavetes-Lane Drama Workshop, from which “Shadows” emerged; restoration demonstration for Shadows; an alternate eighteen-minute opening sequence for “Faces”; an episode of the French television series “Cinéastes de notre temps” from 1968, dedicated to Cassavetes; three audio interviews with Cassavetes from the 1970s; trailers for “Shadows,” “A Woman Under the Influence,” “The Killing of a Chinese Bookie,” and “Opening Night”; stills and poster galleries.

For more on the DVD box set, visit: www.criterion.com/boxsets/558-john-cassavetes-five-films.