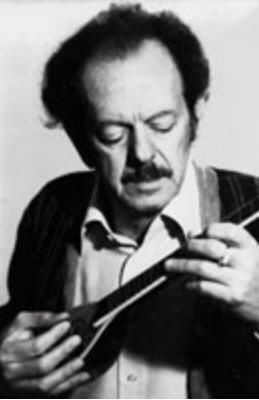 Emmy Storms, a young Dutch violinist proved that music has no boundaries, playing a song by the Greek composer Vasilis Tsitsanis, during a classical music concert, in Rotterdam. The song she chose is called “Apopse stis akrogialies,” (tonight on the beach) a very famous and popular song among Greeks.

The 25-year-old violin soloist  chose Tsitsanis song as a concert encore after Ravel’s Tzigane. The surprised audience rewarded her with warm applause full of enthusiasm, showing admiration for the soloist and the quality of her choice.

The Dutch, Emmy Storms, is considered as one of the most important violin soloist worldwide. She was born on December 22, 1988.  She began courses when she was five years old, and when she was eight she was studying at the Royal School of Music in Hague. From 2005,  she started to stand out in contests held in her country and soon gained international recognition.